As the Pawleys Island Festival of Music & Art kicks off its 30th season, Board Chairman, Fred Newby, remembers his introduction to the charismatic founder of the popular event, the late Dr. Lee Minton. “I received a phone call in 2001 from a friend of mine who was already on the board. He asked if I might be interested in serving. Not long after, Dr. Minton called and invited me to lunch at his Pawleys Island home.”

Newby did join the board after that meeting, and, in 2006, became chairman. Since the first one-performance event in 1991, the Festival has grown from a small community event into a two-week, regional celebration of the arts anticipated and attended by thousands. While he has no background in the arts, Newby, an attorney, and his wife, Cheryl, have owned and operated an art gallery in Pawleys Island for the past 29 years. “We both believe that the arts have an important role in advancing and perpetuating civilization,” said Newby.

That long-ago lunch planted a seed of friendship between the two men. “Lee Minton was a cosmopolitan, urbane guy who had an appreciation of the arts and felt a need to share that with others,” Newby began. “I remember when the now defunct Pawleys Island Symphony would play outdoors, at different locations – the Symphony itself was an invention of Lee’s.” Losing Dr. Minton to cancer in 2002 was a great loss to the Pawleys Island community, but Fred Newby feels he would be proud of what the Festival has become. “One person can make wonderful things happen.” – Leslie Moore 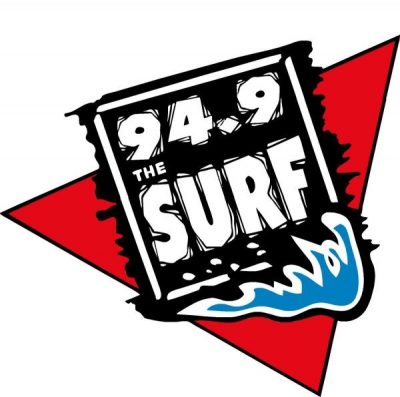 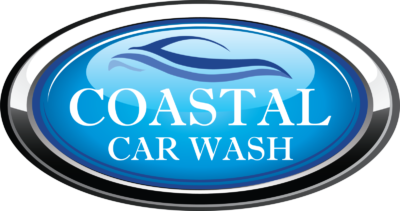 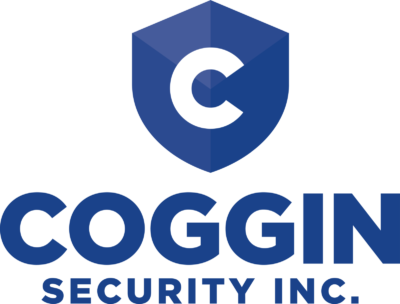 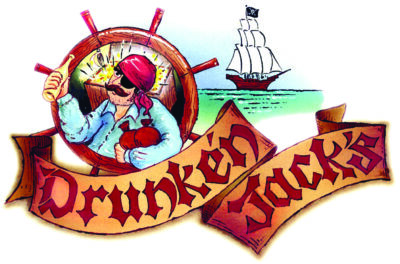 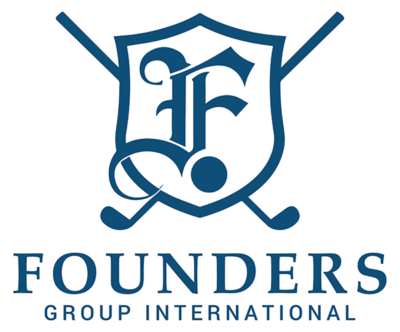 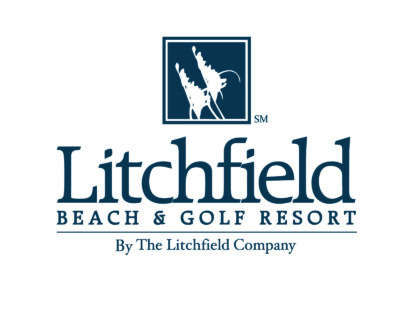 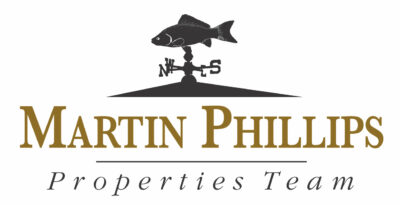 Link to National Endowment for the Arts 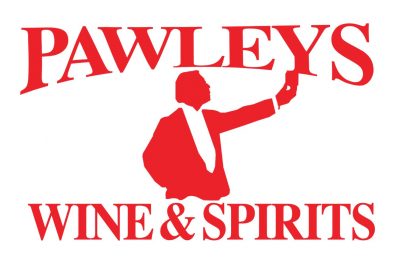 Link to Pawleys Wine and Spirits 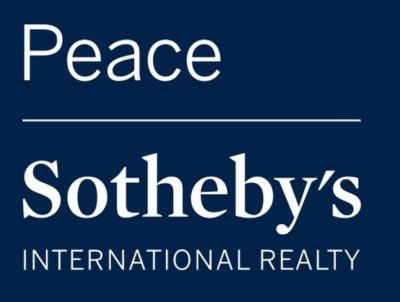 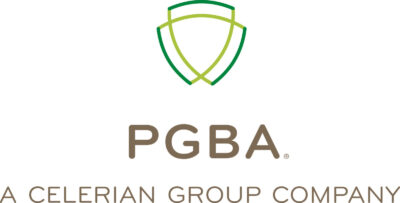 Link to South Carolina Department of Parks, Recreation and Tourism 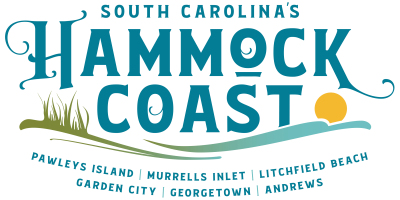 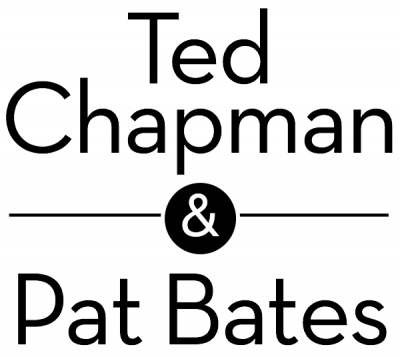 Link to The Lakes at Litchfield

Link to The Reserve Golf Club of Pawleys Island

Link to The Village House at Litchfield 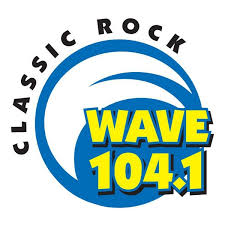 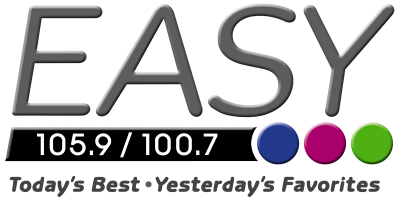 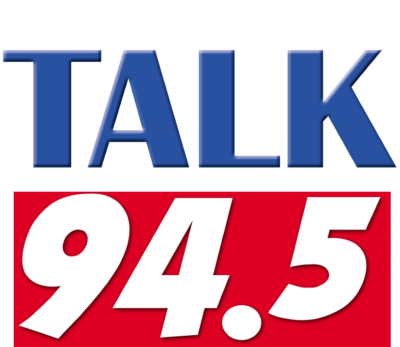